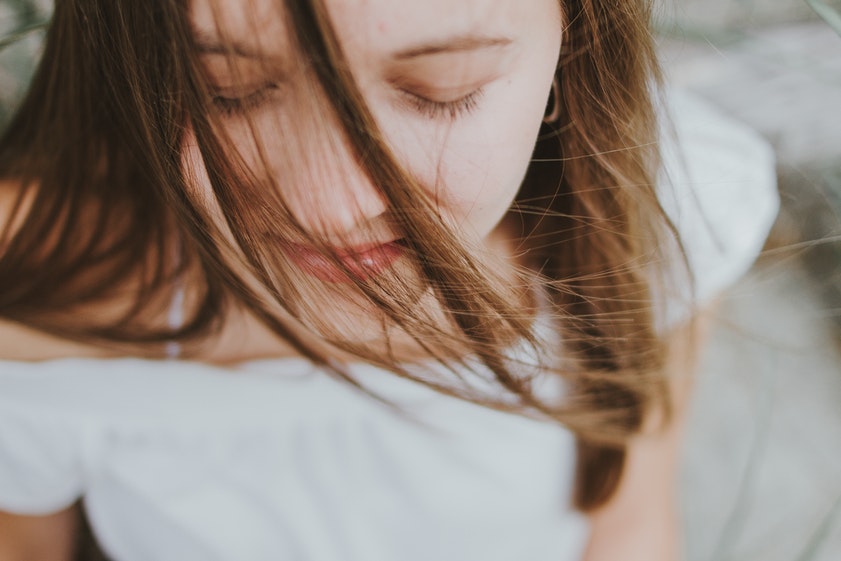 Growing up, life didn't seem like it was any different than it was for my "American" friends. But some of them thought that it was. They looked at my family life like it was a strange and foreign thing that they would never understand.

When I was young it bothered me.

I am a first generation Mexican-American. My parents moved to the US in the late 1980s before I was born. My father was hired as a curator at a small museum in Southern California. And as a young art historian he was thrilled for the "amazing" opportunity that it presented him with. He worked there for five years until I was born. While I didn't realize it then, it became clear later that he choose to leave the job that he loved for a position that paid better. He worked as a book keeper and as an accountant (not sure if there is a big difference here, he always described the work at the companies as such) for various companies for over a decade. In recent years he was tried to find his way back into his calling. Art. 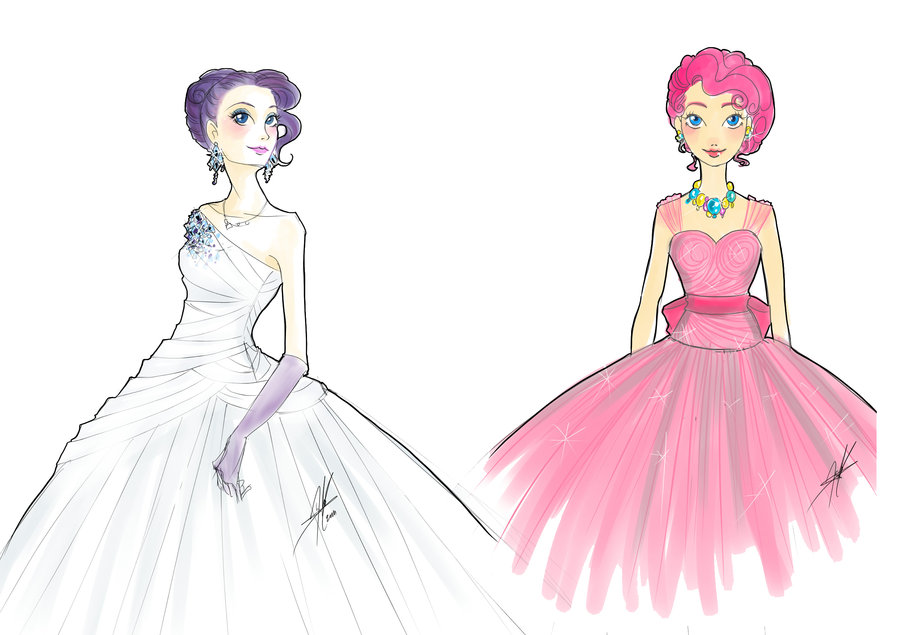 It should come as no surprise that I haven't received my passion for art and culture from him (and it is an important aspect of a child's life.). Growing up I was able to spend countless hours with him exploring the work of old masters from all the different epoch as well as modern art movements like Kieth Haring and his contemporaries. These are priceless memories and I can't imagine a childhood being more fulfilling.

For a Mexican girl childhood ends at fifteen. Or at least that is when she will have her coming of age celebration. While my class mates were busy planning for their sweet sixteen I was already ahead of them and that left some of them confused. But it was fine by me. When I turned sixteen it was just any other birthday party. But my fifteen candles, my quince años, was a celebration more special than you could ever imagine.

When I was growing up, that is, from age twelve until fifteen I could hardly wait for mis quince años. It was this huge moment and I thought that it would be totally world changing (it wasn't, but in my 15 year old mind it sort of was). Some of my cousins had already had their celebration, and it was a fantastic experience just being invited to the party. I couldn't imagine what it would be like actually being the be the one everyone was paying attention to. Would I be frightened? Excited? It was all a jumble of emotion for me that wouldn't subside until the week before I turned fifteen.

It was also more than a little stressful. But what could I expect right?

Back then the quince wasn't that commercial, it was a time when the Waltz still mattered (though I am not alone in thinking that it still does). As you can imagine from my upbringing I was more than happy to design my own invitations. Today you can buy them, pretty much like everything else but most of them lack the same heart (at least imo). My mother still has a copy of my invitation on her night stand tucked into the mirror. The turquoise paper has begun to fade slightly, and the ink has lost its glance ever so slightly, or it may just be that I just remember it being somehow more vibrant, more filled with life. Its brilliance can surely be a memory, but its purpose and value then in helping me come of age will always be strong and vibrant as they were on that day.

And while it is now a memory for her, like it is for me, in the end it was just another step toward being the person that I am today.

For that reason it was pretty world changing. But when I got to the celebrations of younger cousins, or, those of friends and acquaintances I realize what a celebration left unchecked can really be like.

We didn't have a lot of money when I was growing up and it felt like having a party of this size would be too extravagant. Well, extravagant in measure. What it turned into was a tasteful day filled with sentimental memories that would fill me with joy, but also a little sadness. It was an end, and at the same time it would be a new beginning. A start into a world that I had only seen from the sidelines. The next year was a time of transition and further move toward adulthood.

Even though many years have passed since it was an important first step.

I really break the teen years into two halves. The first half, which would be from age twelve to fourteen and then the years that follow.

The first half was care free, easy and fun.

And while I can't say that the years that followed were categorically different, there was a definite change in the way I perceived my life after that point.

Foe one I felt an increase in the amount of responsibility. It was in the expectations I felt others had on me, but a change in what I expected of myself as well. A good example of what I mean is in how my friends perceived their lives (my non-Mexican-American friends). They went about their lives with the same sense of carefree serendipity that I had enjoyed. And even once their coming of age came and went they were still (though this sounds arrogant) more childish in their views and actions.

This continued on until college where things began to normalize a little bit more. Some of my friends continued to party and take life easy but others became more responsible.

Did quince años play an important role in this? I would like to think so, I think that they are important. At least, when they are given value, meaning, and purpose in a young woman's life. I can't say that this is always the case. I can't look at the modern celebrations with all of their pomp and pretend that they have the same meaning. It never crossed our minds to rent a limo, to treat it like something out of a movie, or what other non-sense I have seen. It isn't a secular celebration, and without the spiritual aspect it has in my mind little value. But then I may just be old fashioned.