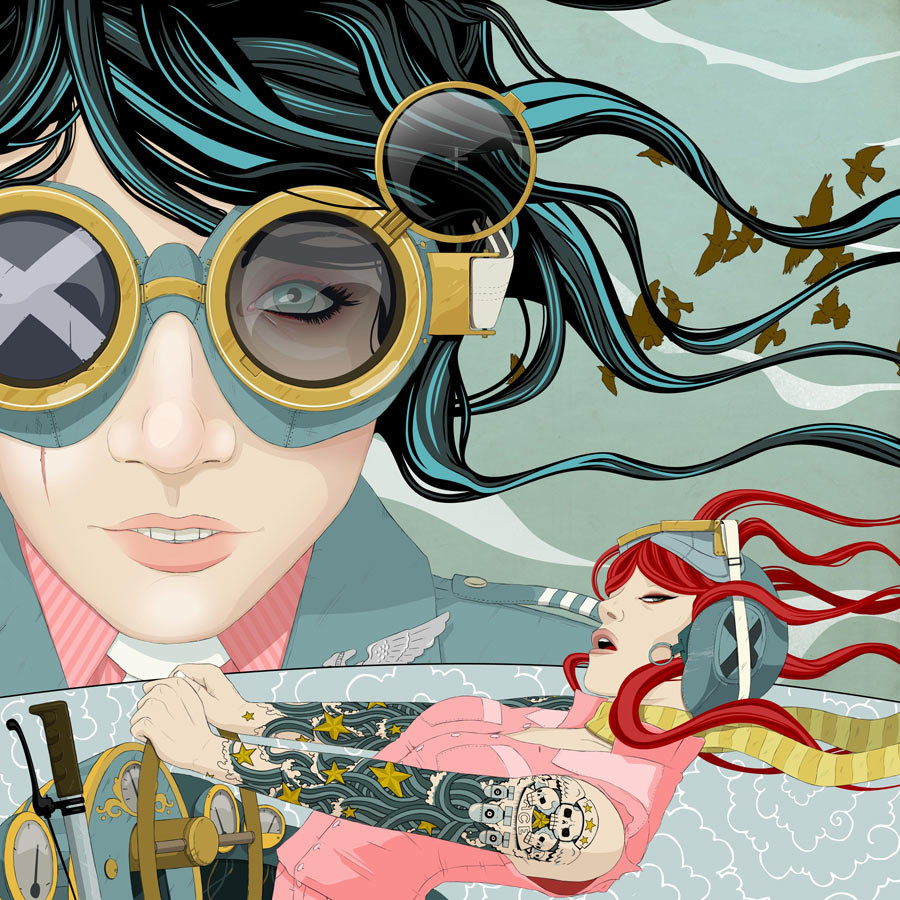 There will always be the older work that I enjoy. Nastaglia, or because it appeals to me in a way that other work doesn't. It has moved into a poition where it isn't judged on the marrits of the time, but the merrits, and there's plenty there I haven't even gotten to yet, but I should probably be forgiving of the stuff I don't automatically get so I don't miss out on so much. I've been meaning to get into Deadpool again.

Greg Capullo quickly became my new favorite a couple of years ago with the stellar art that he had been putting out. For this reason I am able to find a number of his earlier works also good. His run on X-Force and Spawn, while never appealing to me at the time were not viable options.

I'm also a fan of Francis Manapul due to the effort he put into his run on the Flash. What I like about his work is that his paneling is creative, while his covers never cease to catch my eye when I am going through the comic shops.

And while I am by no means a fan of the Teen Titans book, Brett Booth did a great job on the art, leading me to buy some of the issues that appealed to me. Both of these example show that with good art you can do a lot to draw in an audiene that was not that before and brought the book up to a whole new level visually. It just goes to show that there are also some great DC guys. Though the ones working at Marvel have been able to out do them since the beginning.

I think that a lot of confusion comes from the definition of "modern" art, what is it when you look on the shelves? One thing that really defines it for me is "realistic" since this is something that was not common back in the day. Though plenty of artists did go to different measures to achieve it. Nowadays you have people like Extremis to Bagley setting standards for art. Mike Allred style is reminiscent of a modern pop take on the silver/bronze age artists withut feeling dated. When that is paired with the gorgeous retro-tastic colors of his wife Laura, I suspect you'll find them to be your new favorites.

His stuff is great.

While this is true for the art itself there can be a problem when you mix that with modern techniques like blured Backgrounds, when I see this I find it jarring because they like like they've been blurred by Photoshop which they have been. If the artist wants to employ a DoF effect I prefer it when the blur effect is, respresented in the drawn imaged rather than computerized.

If Bagley is standard I guess what I miss is that standard look. It just feels more like a comic book to me. I think it's amazing what these newer artists are capable of doing, but to me it feels wrong for comic books. And I really find it to be a barrier to stuff like Fantastic Four, although I'm not too happy with the writing in that one either.

Marcos Martin style is wonderful, it reminds me of a cross between Steve Ditko and Hugo Pratt.

His covers for Marvel are stellar and the work that he did for the digital-only comic with Brian K. Vaughan, The Private Eye, which is pay what you want (even nothing), so no reason not to check it out.

It is also worth checking out some of the work of Francesco Francavilla. Francesco's work is a combination between pulp and moody realism. You won't find many new comics from him right now since he is mostly working on covers where is the best suited.

While I hate to say it, it is true that some styles don't blend with the in his own right, but only when he is able to create a spectacular Hollywood blockbuster splash page in the vein of Michael Bay. Tony Moore has a very pleasing art style that stays away from these shiney pages.

I'll just stick with the few that I mentioned but the list could be much longer, it just depends on tastes.